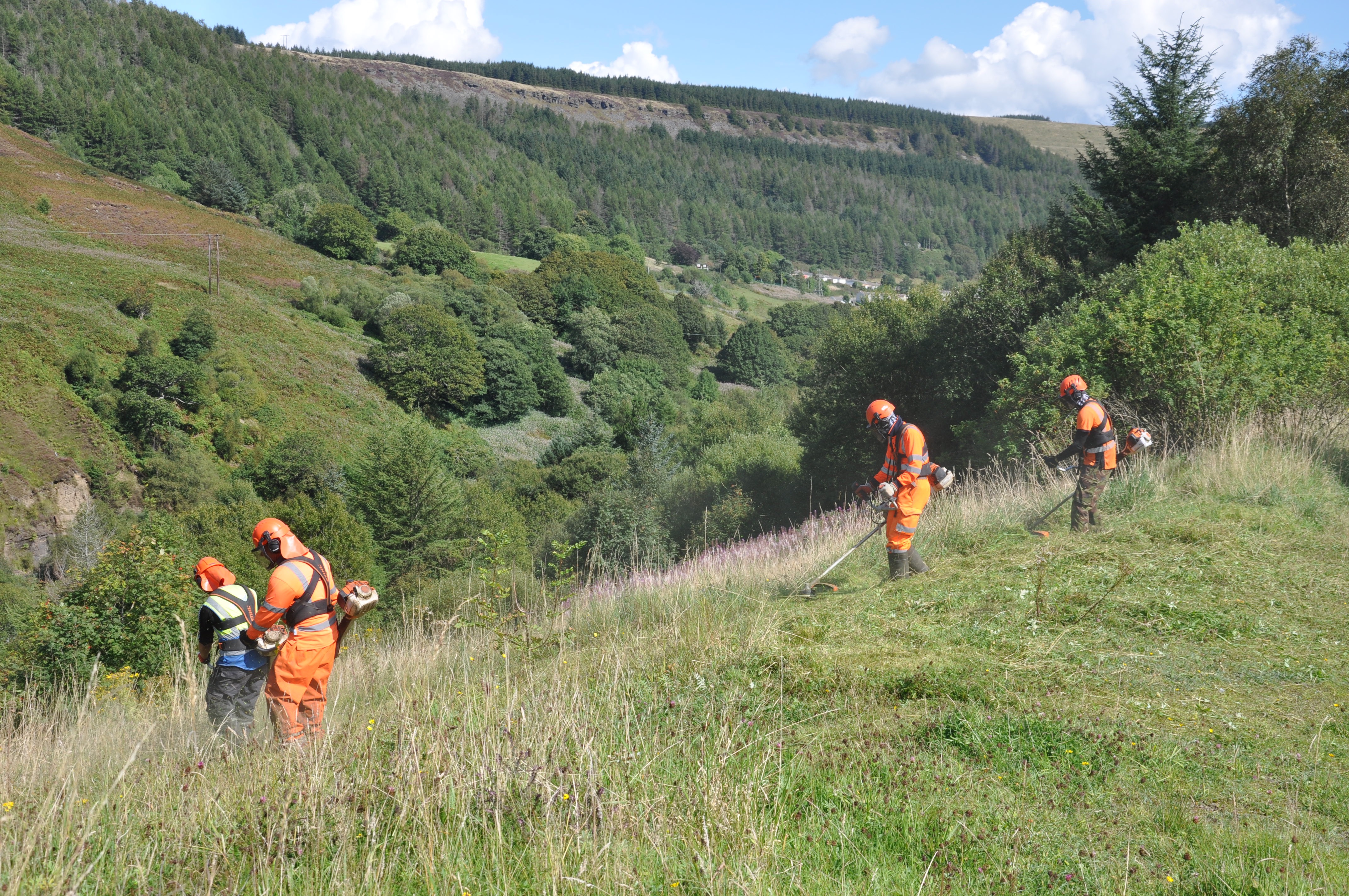 Spencer ECA is one of the first contractors to begin work on a large Dwr Cymru – Welsh Water N26 Zone Study project in the South Wales Valleys, after being contracted by Lewis Civil Engineering to provide essential land clearance – with protecting the ecosystem at the very heart of its work.

The multi-million pound improvements scheme will see 25kms of aging mains water pipeline replaced, between the water treatment works in Meardy (below the Castell Nos Reservoir) all the way down the valley to Pontypridd. An eight kilometre, 20 metre wide, stretch of trees, shrub species and grassland has to be sympathetically cleared whilst implementing appropriate ecological migration strategies. This means that the Spencer ECA team has to first cut the thick vegetation down to 150mm, using hand-held strimmers. Then reptiles like common lizards and slow worms, amphibians like frogs and toads and mammals like bankfolls will vacate these areas, as it’s no longer suitable to protect them from predators – and instead they’ll instinctively head to the longer, untouched vegetation outside the boundaries of the pipe renewal works. Under the watchful eye of the on-site ecologist, a second cut 24 hours later will very carefully reduce the vegetation down to ground level.

The small trees in the area will be chipped and turned into biomass, which is one of the best sources of renewable energy. And to protect the ecosystem of the nearby stream, Spencer ECA has strategically installed silt fencing to filter surface water run off and ensure no debris goes into the natural water system.

Whilst the entire pipeline project will take three years to complete, the clock is already ticking on this essential and sensitive early land clearance work – as when night time temperatures drop to consistantly below 5°C (around mid-October), many of these little creatures will begin winter hibernation, potentially meaning that they cannot be moved, subsequently delaying the project. 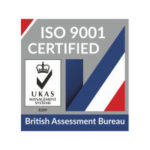