Working with the Environment Agency to help flood relief 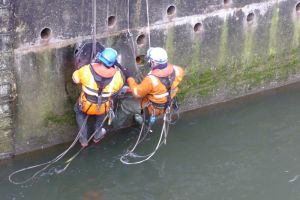 Spencer was recently asked to perform significant maintenance work for the Environment Agency.

Teen clearance – Gwent Levels
Already contracted by EA to maintain and keep clear rivers and drainage channels in South Wales, the first of the additional tasks Spencer carried out was the clearance of reens (drainage ditches) across the Gwent levels near Newport. As one of the largest surviving areas of ancient grazing marshes and reen systems in Britain – and the largest in Wales – it is acknowledged for its wildlife and archaeology value and therefore, its 5148 hectares are covered by a SSSI (site of special scientific interest) designation.

The work required the use of a special long-reach excavator fitted with a Bradshaw cutting bucket attachment that chops and then grabs the unwanted vegetation. This was then changed to a more conventional bucket, so that silt could be removed to allow the water to flow more easily.

This significant maintenance programme commenced in the Autumn last year and will continue until the Spring. However, due to the speed of growth over the Summer, this work is likely to become an annual on-going process for Spencer.

Drainage flap replacement - Bridgend
Also carried out recently was the repair of a series of metal drainage flaps, located on the side of a retaining wall for the River Ogmore in the centre of Bridgend, that had been damaged by passing debris. These devices are designed to let excess floodwater drain into the river and not allow water to egress back through the drainage channels.

The task involved trained personnel, who were lowered down the wall at low tide to a position just above the water’s surface. They then removed and replaced the damaged items whilst being suspended in harnesses. Spencer is pleased to confirm that the work was carried out successfully, even though it was sometimes a precarious task.

Vegetation clearance - Ystradgynlais
The third batch of flood relief related work was the clearance of vegetation alongside the River Tawe near Ystradgynlais, to make way for flood defence walls that are due to be constructed at a later date. This involved the removal of trees, plants and debris two-meters from the water’s edge for a stretch of 400 metres either side of the river.

Then, after it had been removed, any timber cleared from the site was processed through a grinding machine to produce wood chip that could then be used as bio fuel. This important work was completed in March for this project that is designed to safeguard the flooding of land and properties that lie close to the edge of the river. 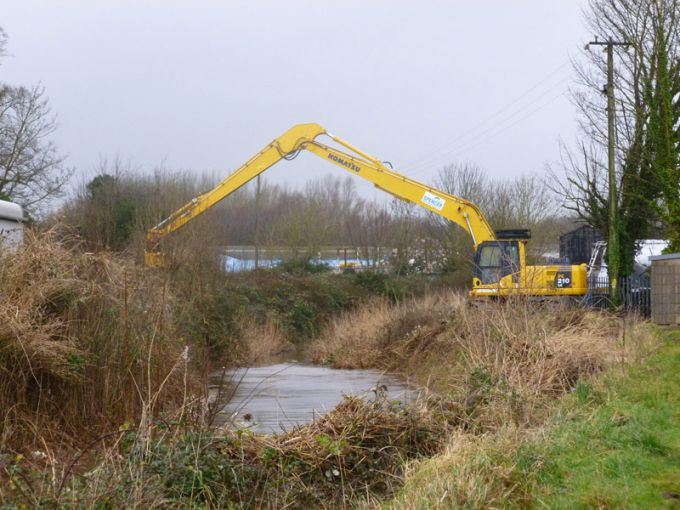 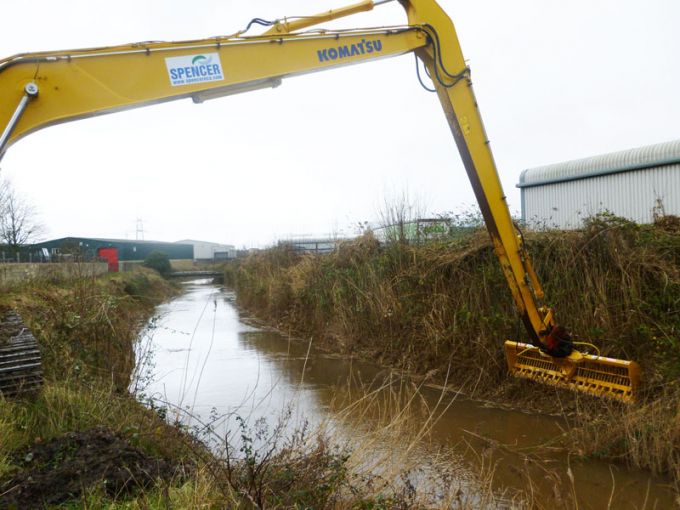 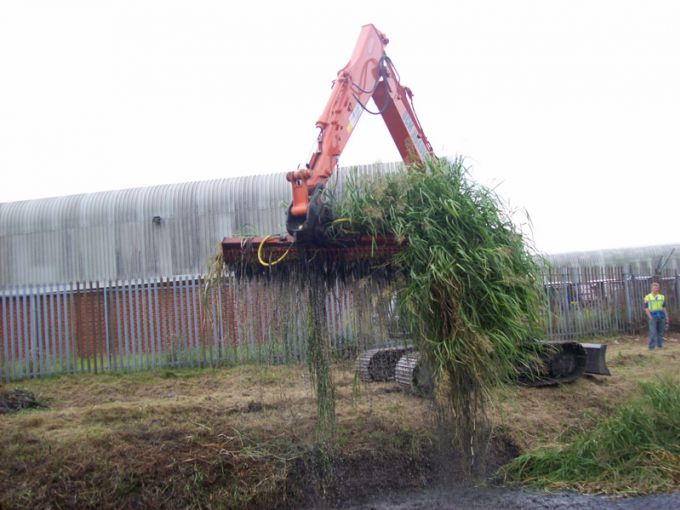 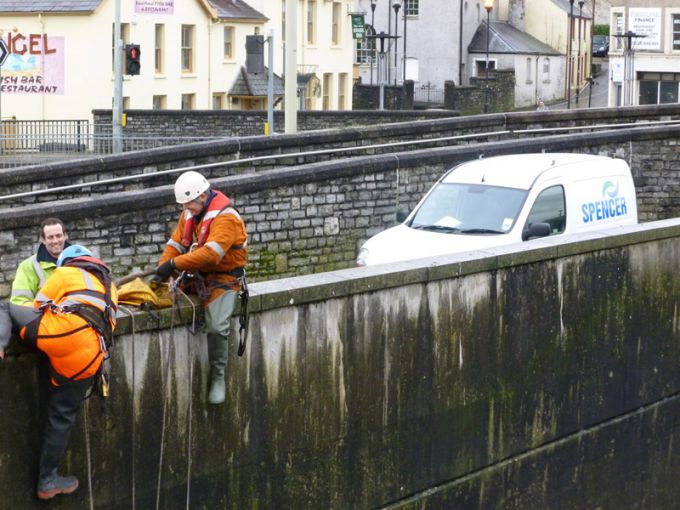 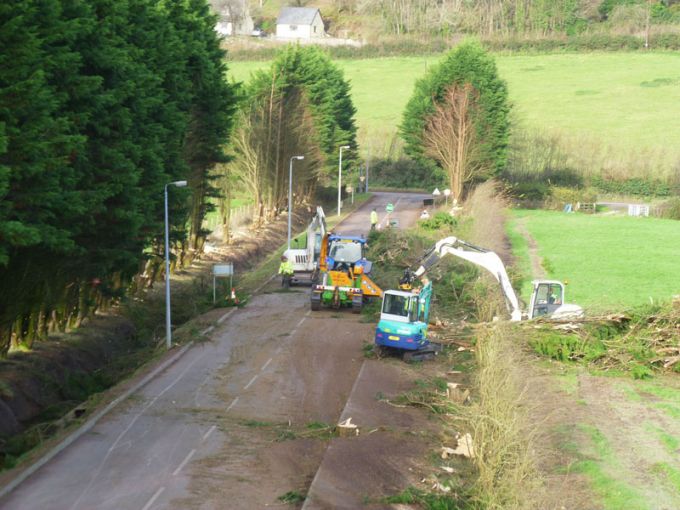