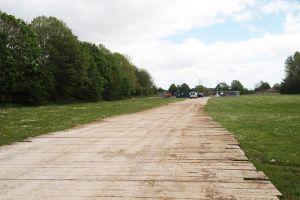 For the first time in 2013, Spencer supplied its access mats to Glastonbury Festival.

The contract comprised over 1100 timber and composite mats that were used to support people, plant and equipment in specific locations on the 900-acre site.

Now the largest greenfield music and performing arts event in the world, Glastonbury Festival sees nearly 200,000 people pass through its gates to enjoy a long weekend of entertainment that features some of the biggest bands on the planet. But, while the list of performers may change from year to year, there’s one thing that doesn’t - and that’s the unpredictability of the weather.

With thoughts of last summer (even though the festival took a year’s sabbatical in 2012) being the wettest on record for decades, organisers of this year’s Festival didn’t want to take any chances and therefore, called in Spencer to install access mats at the most vulnerable areas of the site. This included the provision of timber mats that were used in the production (non-public) areas, to provide access ways for the movement of vehicles carrying heavy loads and to act as platforms for static plant, equipment and structures.

In addition, the composite (plastic) mats were used for the inter-stage areas, to provide walkways that were to see a high level of footfall and for roadways that would be suitable for light traffic. As it turned out, other than a downpour on the Thursday before the event, it didn’t rain at all from Friday to Sunday and therefore, besides some small areas of boggy ground, the infamous Glastonbury mud did not materialise this year.

This is not to say that the mats were unnecessary, as they served to protect the ground from the high volume of pedestrian traffic and the movement of vehicles. Looking after the land is a highly significant issue for the Festival, as it prides itself on its ecological footprint and the way it treats the agricultural countryside it occupies, as site manager for Glastonbury Festival Jackie Slade explains:

“We needed to take all the steps we could to safeguard the site from the effect of bad weather, as it is well publicised what can happen when it rains here. We therefore looked at the various ways of doing this and, for certain areas on the site, we asked Spencer to supply and install its timber and plastic access mats. In the end I’m pleased to say we had very little rain, but it’s always better to be prepared.”

Spencer has recently removed its mats from the Somerset farmland and is now preparing to provide support for other festivals, shows and outdoor events around the UK. 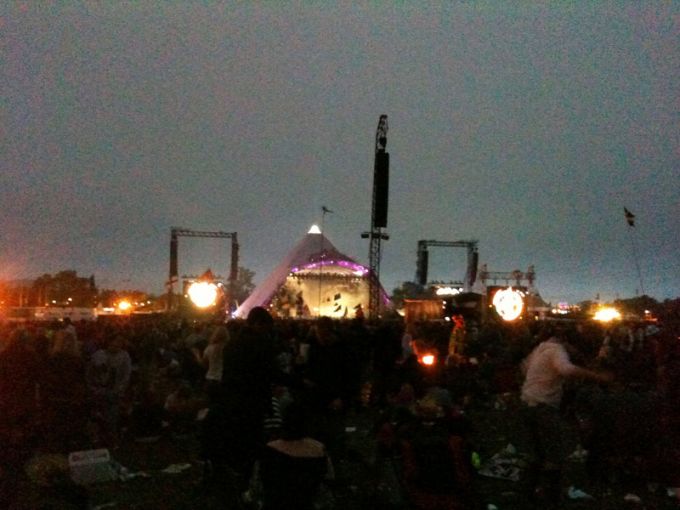 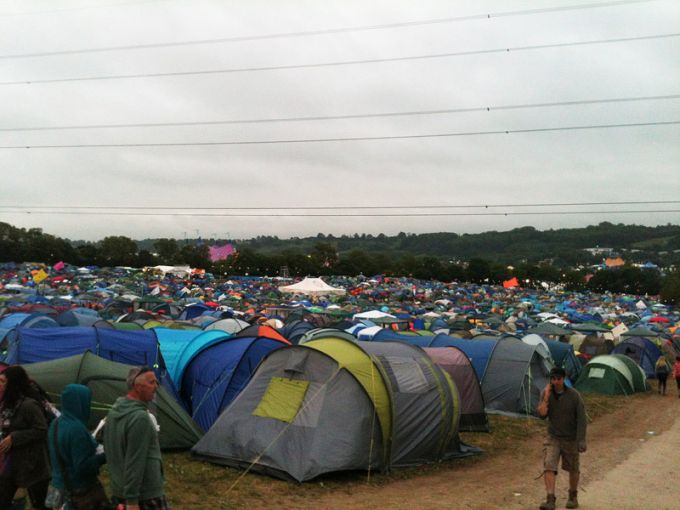