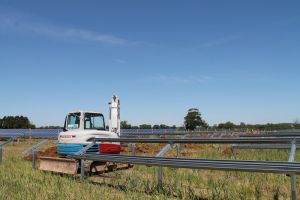 Summer 2013 saw the Spencer groundworks team is work on a site that is now one of the largest solar farm installations in the UK.

The project - clearly visible from the busy A303 trunk road - is situated near Ilminster in South Somerset on a site that, in 2011, witnessed one of the first major solar energy installations in the South West.

This extensive second phase will see the output capacity of the site increase by seven-times, with the new installation of over 28,000 solar panels set to cover a total area of 18-hectares, adding to the previous 2.5-hectares of phase one.

As it has done on three previous occasions, Spencer is again working alongside a German construction and engineering group that specialises in eco-friendly buildings and solar power systems. This latest project saw Spencer’s team arrive on site in May, when its first job was to repair and make good the existing access roads and create new ones as required.

This was followed by the installation of 473 heavy-duty timber mats that were laid in areas that would see regular traffic movements and where equipment and components were to be stored. The mats were also used to provide a solid platform on which to locate the temporary buildings and offices that were also supplied and installed by Spencer.

Work then began on the site itself, with 2.6-kilometres of trenches cut in readiness for the network of cable runs that crisscross the landscape. Once the cables and tapes are installed, the trenches will then be dusted (the adding of sand and light material to support the cables) before being back-filled and the ground reinstated.

Following this, Spencer’s team will excavate the positions for the sub stations and transformers, before finally cutting the drainage swales at various points between the rows of panels. It is anticipated that work will be completed by the end of June, with the installation switched on and generating its total energy capacity of 7MW in early July. 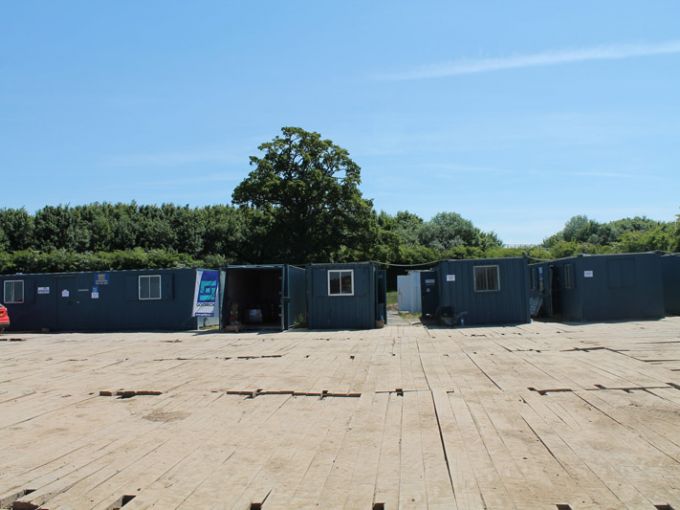 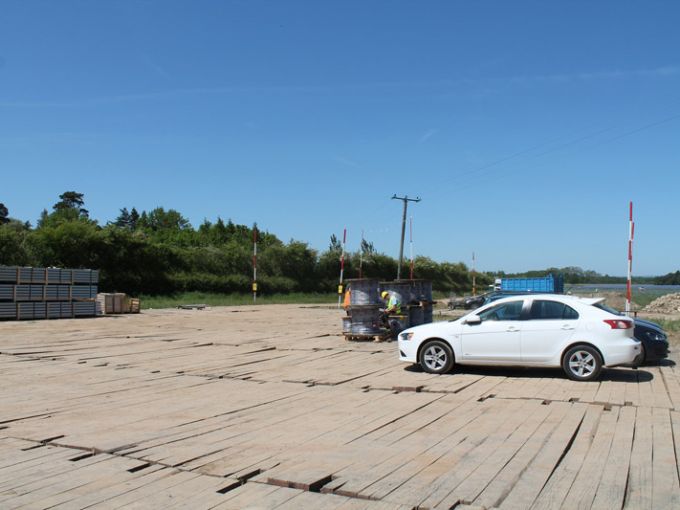 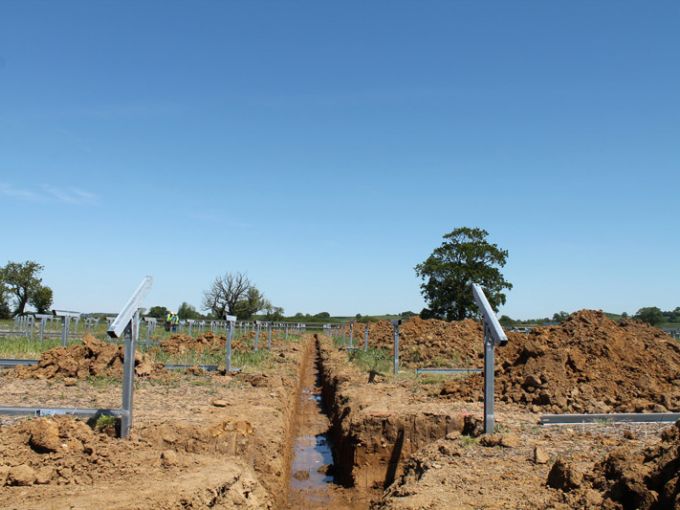 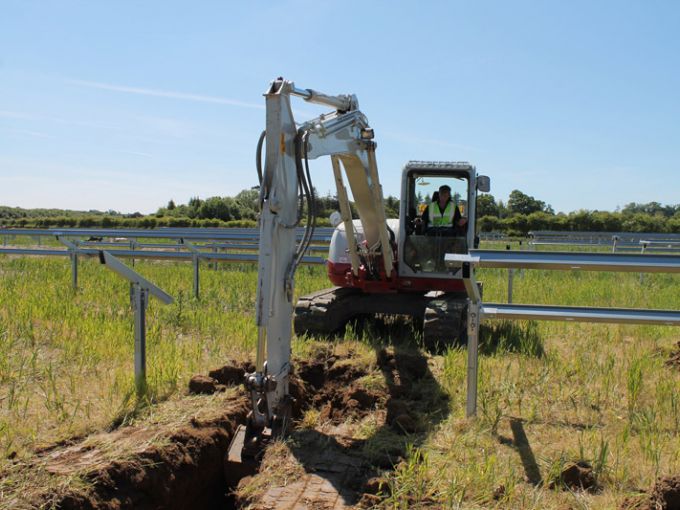 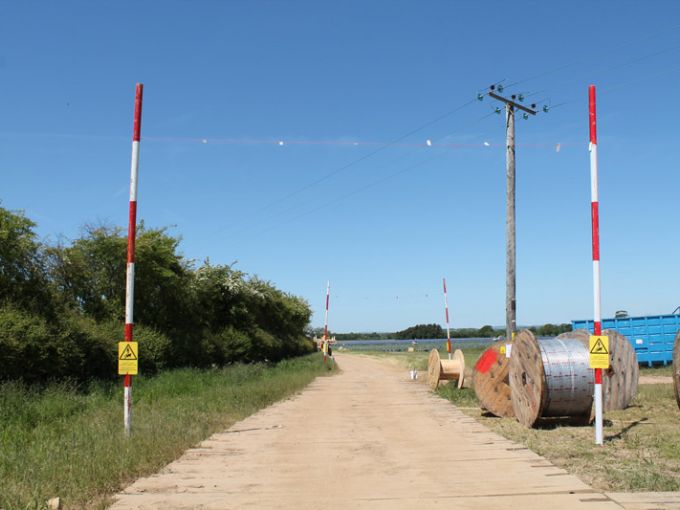 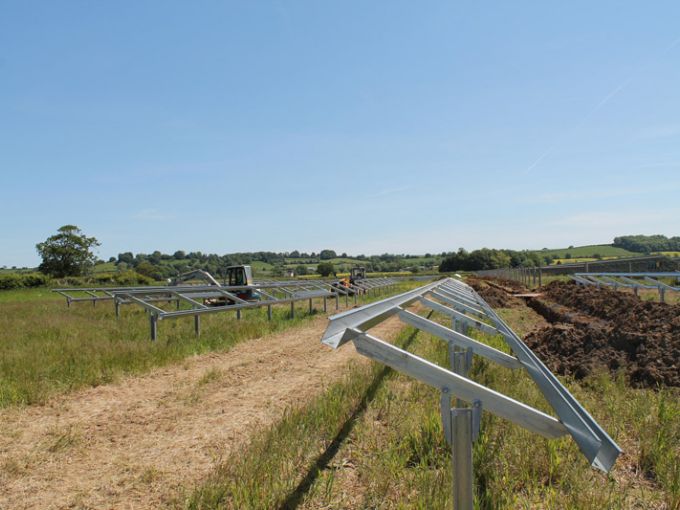 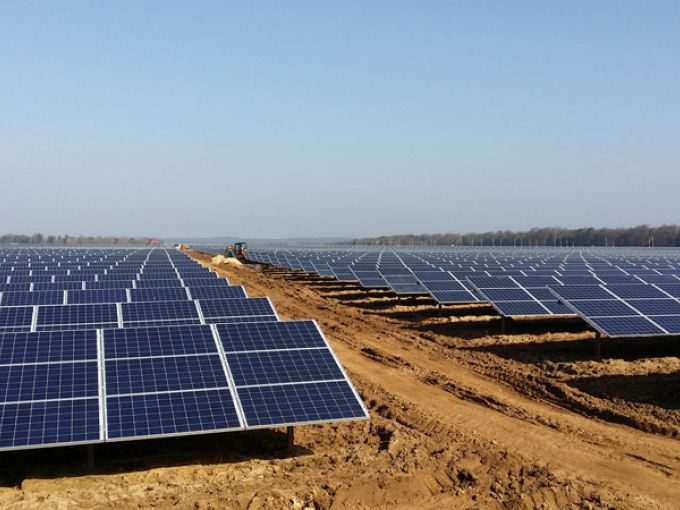