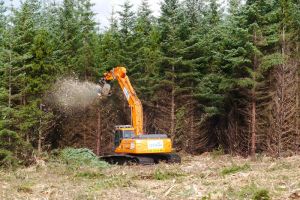 Summer 2013 saw Spencer ECA successfully complete the first phase of operations for one of the largest clearance projects in the UK.

The work was carried out for the Strathy North Wind Farm, which is based in Sutherland, approximately 7km to the south of Strathy Village on the north coast of Scotland. The forestry covers an area of approximately 1050 hectares of commercial conifer plantation and, when completed, will accommodate 33 turbines with an anticipated output capacity of 76 megawatts.

Working on behalf of SSE Renewables, Spencer began its contract by transporting three specially adapted excavator-mounted mulching machines, four harvesters and a range of forestry handling equipment - together with a team of experienced operators - the 650-mile route north from South Wales to the very top-edge of Scotland. Once established on site, work began in October with a phased programme of tree and vegetation clearance to make way for the infrastructure and the construction of the turbine bases.

All of the operations carried out by Spencer were executed in accordance with the pre-determined habitat and environmental management plan. This involved whole-tree mulching and harvesting as appropriate to tree size, with the mulch laid to ground to help quickly restore the area back to its natural state - whereas the trees were either put aside for commercial timber or cut into small round-wood lengths to be used as biofuel.

The Spencer team worked closely with the environmental clerk’s of the works to develop new systems and responsibly manage any ecological and wildlife requirements and considerations that came to light during the project. This included dealing with any soft peat in the area, with all machines fitted with ultra-low ground pressure undercarriage systems to minimise impact on the ground surface.

Because they were to play such a prominent role in the early part of the project, SSE Renewables appointed Spencer as principal contractors for the period they were on site. This helped develop close relationships with the client, suppliers and other contractors and, consequently, ensured tasks were carried out as efficiently and effectively as possible.

It also led to the employment of people from the local area to bolster the workforce. Taking all of these factors into account, Spencer’s part in the operation was completed ahead of schedule.

“I am extremely pleased – and proud – of the quality of our operational delivery, site management and the valued relationships we formed with our clients and other contractors whilst we were working at Strathy”, said Spencer ECA Director Jamie Jukes. “It was a privilege to be appointed as principal contractors for the time we were there and I am delighted that we completed our work before the deadline and without compromise to quality, the environment, or health and safety.”

Spencer is now winding down its operations at the Sutherland site and is confident that its work with the Strathy North installation will underline its ability to carry out any size of clearance project for the renewable energy sector - or indeed any other utility organisation. 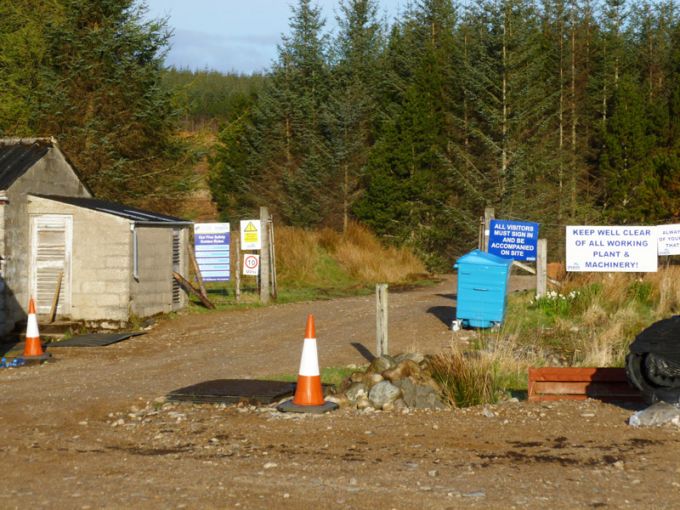 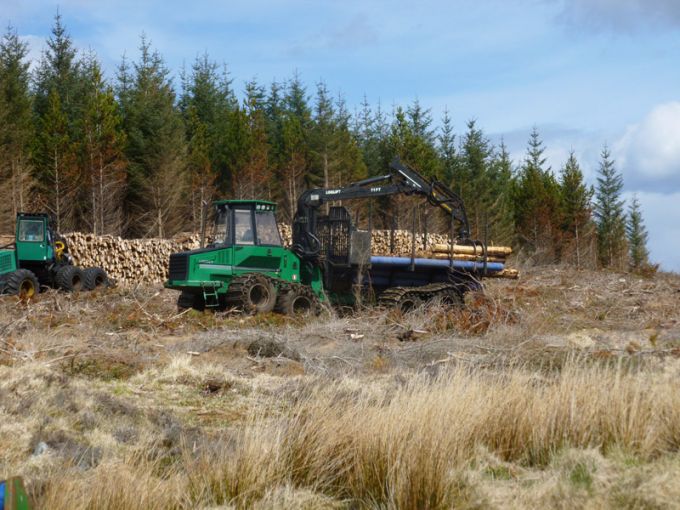 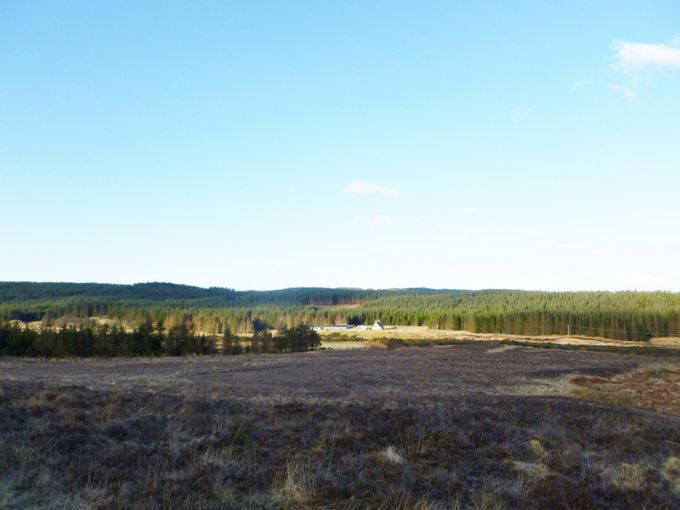 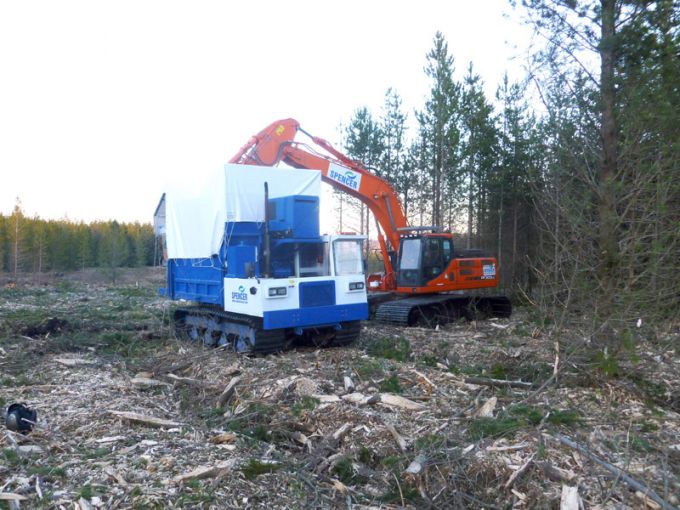 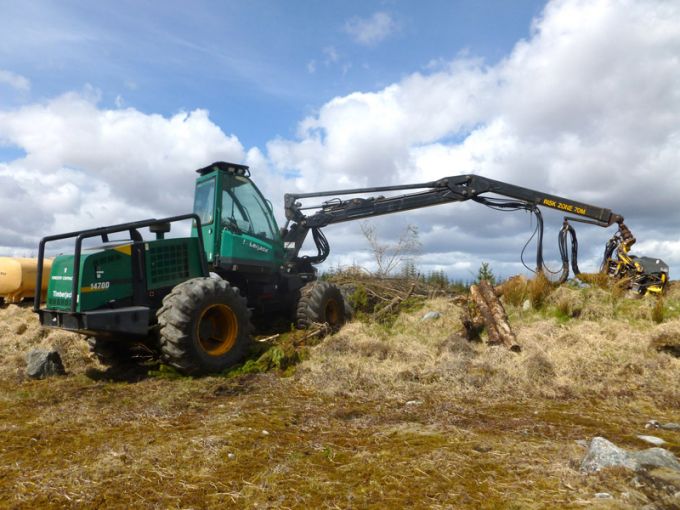 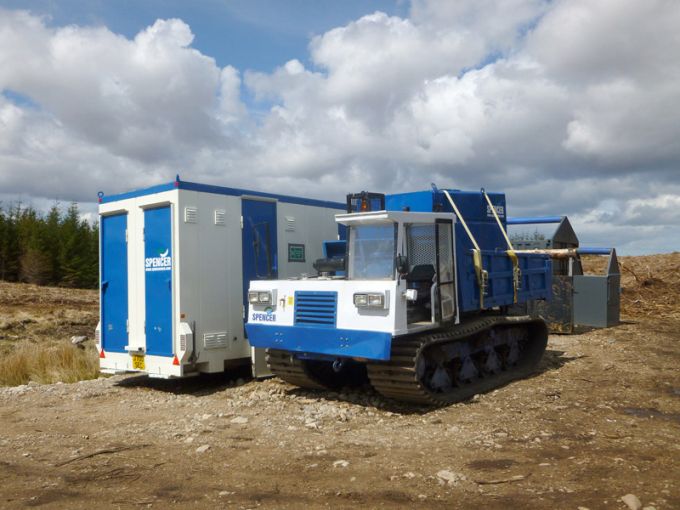 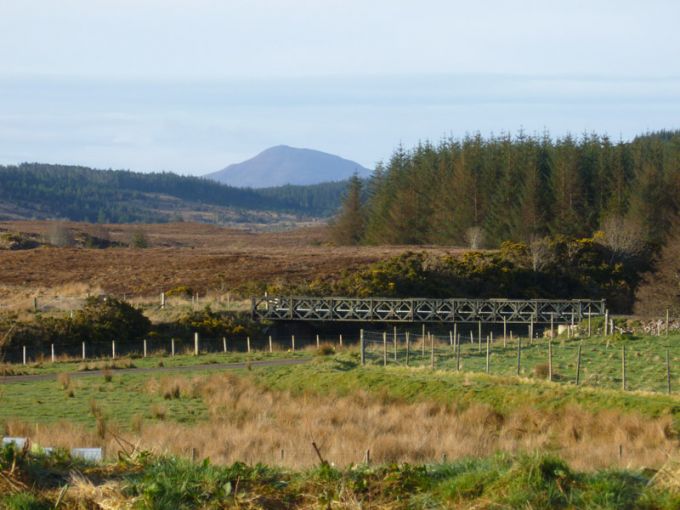 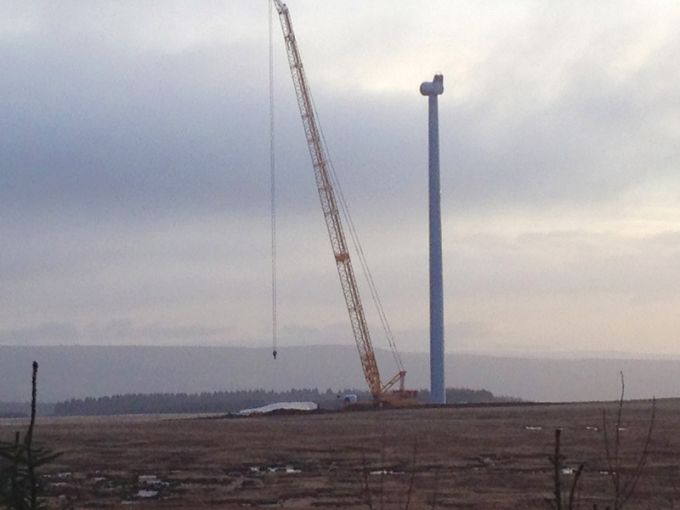